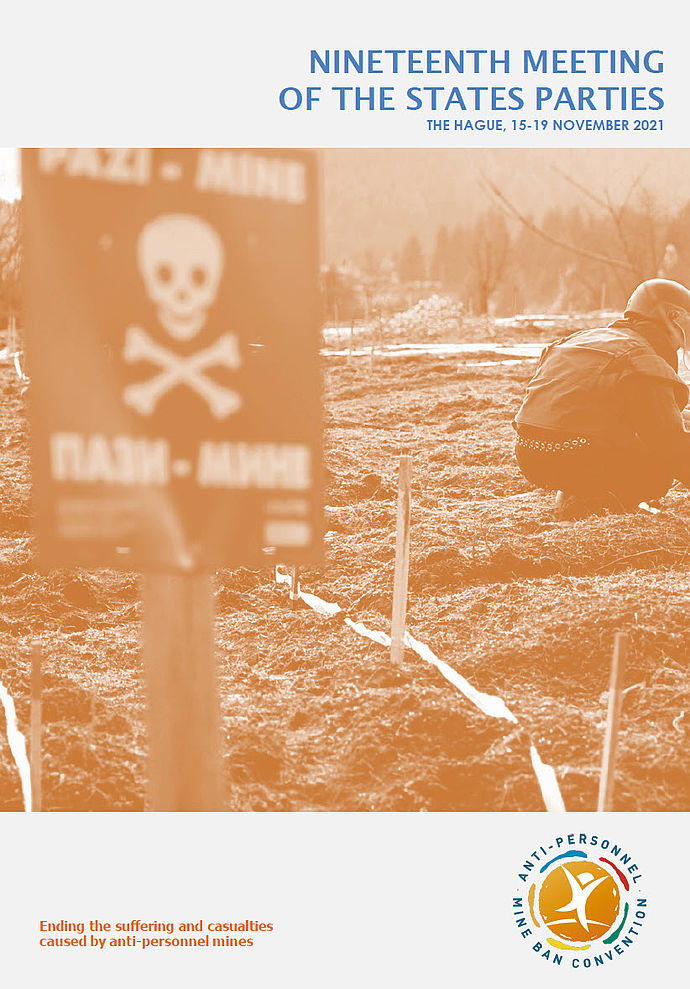 The 19th Meeting of the States Parties (19MSP) to the Convention on the Prohibition of the Use, Stockpiling, Production and Transport of Antipersonnel Mines and on their Destruction (Ottawa Convention) was held in the Hague, the Netherlands, from 15 to 19 November 2021. Due to the situation caused by the COVID-19 pandemic, it was held as a virtual event.

The 19MSP, presided over by the Netherlands, is a formal meeting of the 164 States Parties to the 1997 Convention on the Prohibition of the Use, Stockpiling, Production and Transfer of Anti-Personnel Mines and on Their Destruction. 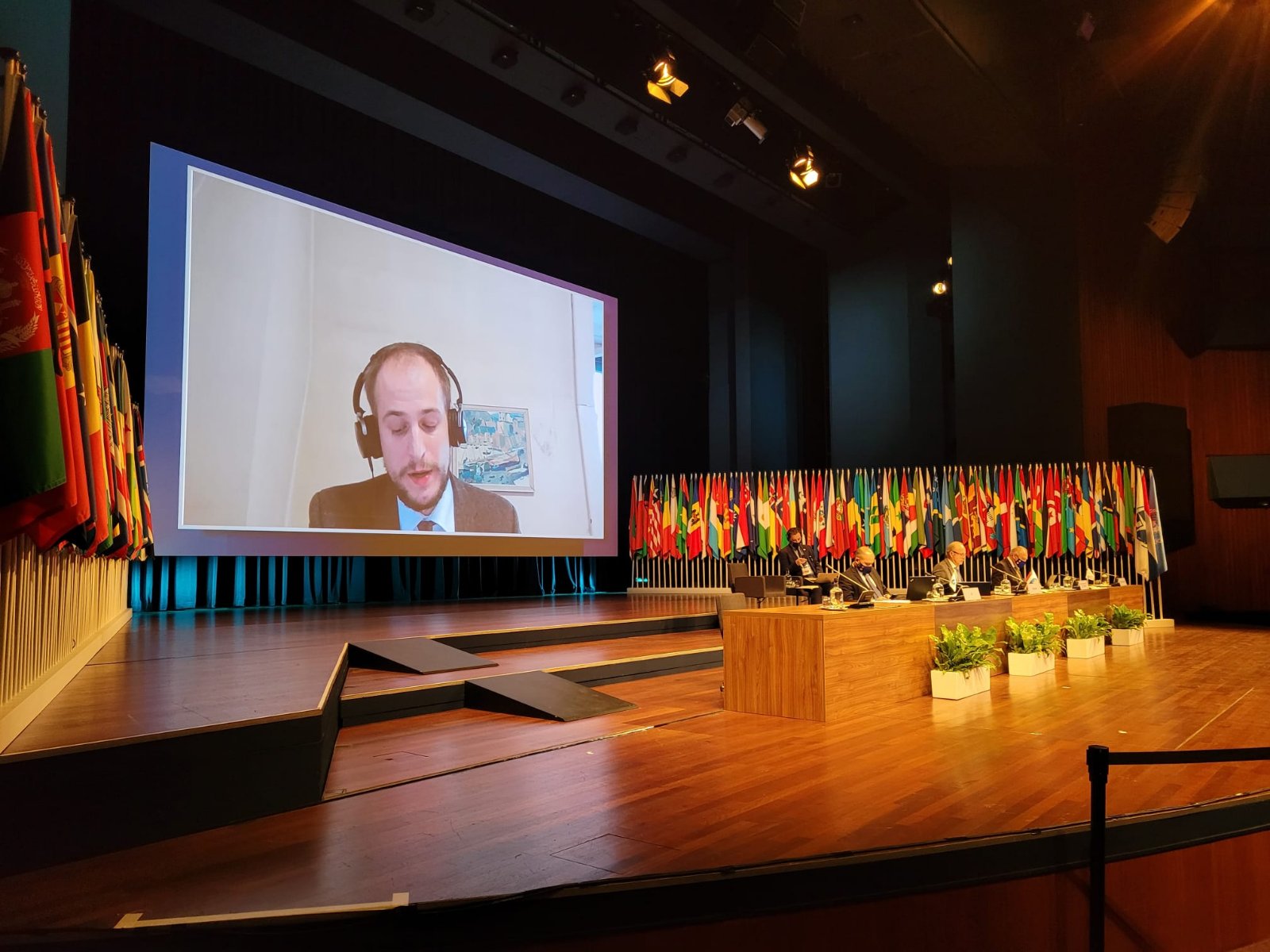 During the plenary sessions, the current mine situation in the territory of the Republic of Serbia, results achieved, as well as challenges with a special focus on the problem of newly discovered areas that are suspected to be contaminated with groups of mines in the Municipality of Bujanovac have been highlighted by the Serbian Delegation. Furthermore, in the segment Assistance and Cooperation, boosting of cooperation between SMAC and GICHD, as well as between SMAC and the Delegation of EU in Belgrade have been emphasized.