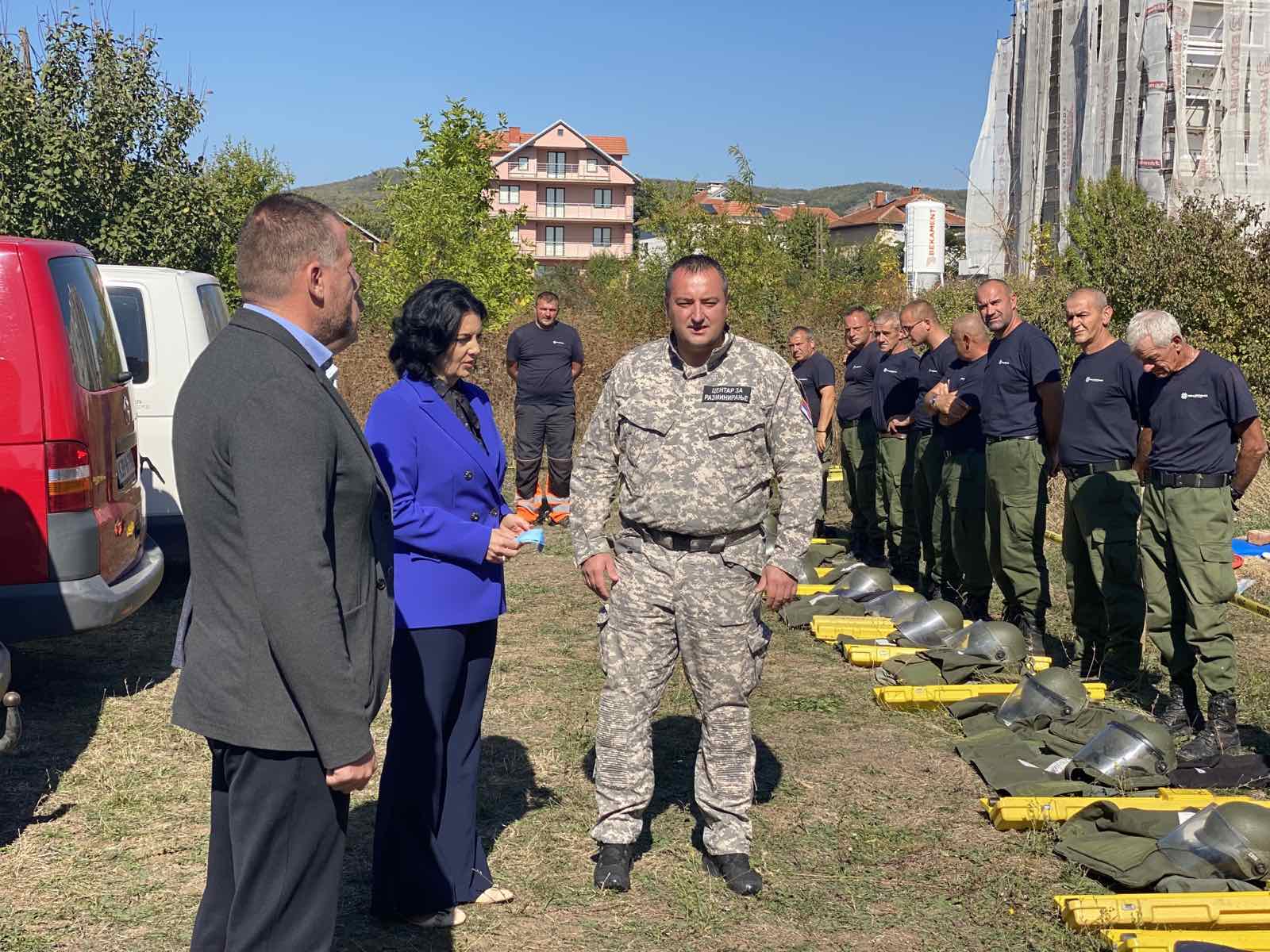 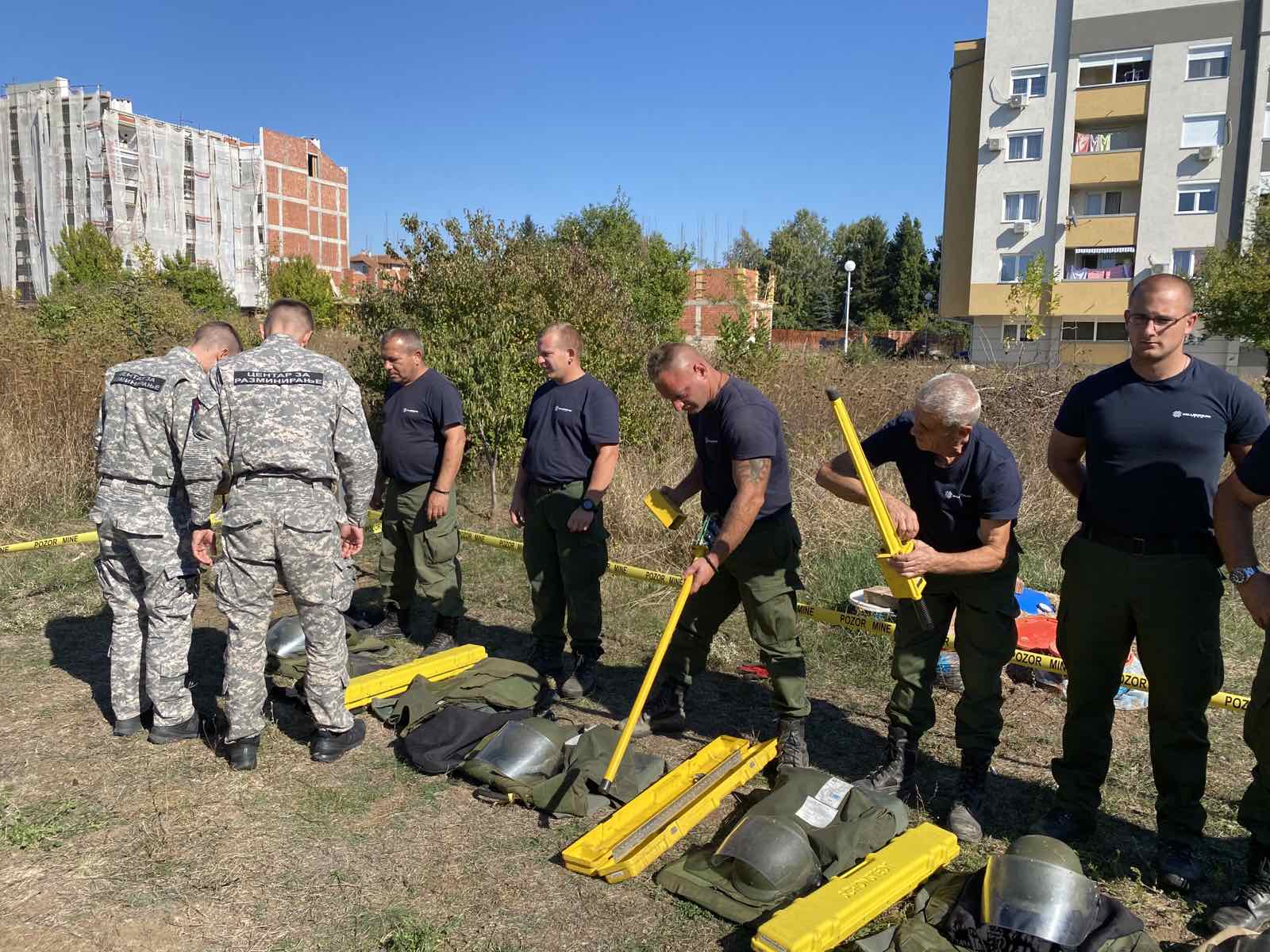 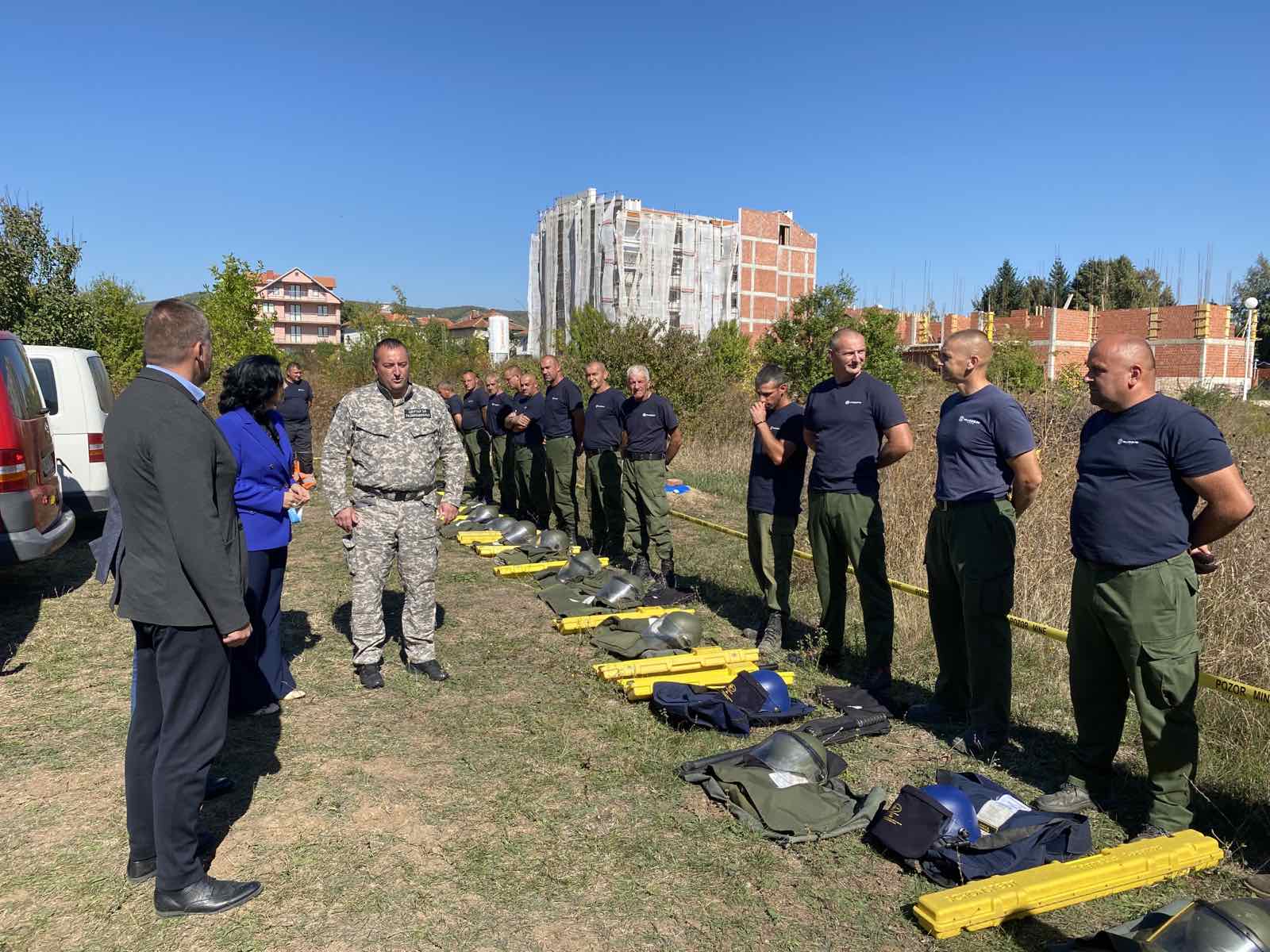 In addition to SMAC Director, Mr Bojan Glamočlija and representatives of the contractor, the event was attended by Mayor of Niš, Ms Dragana Sotirovski, and Mr Dušan Radivojević, Director of Local Economic Development Office, City of Niš, since the project has been developed in accordance with the request of the Local Economic Development Office, as the investor of the works.

Site which needs to be cleared of ERW in the previous ownership belonged to the Serbian Army and was part of the "Knjaz Mihailo" barracks, which was bombed in 1999. 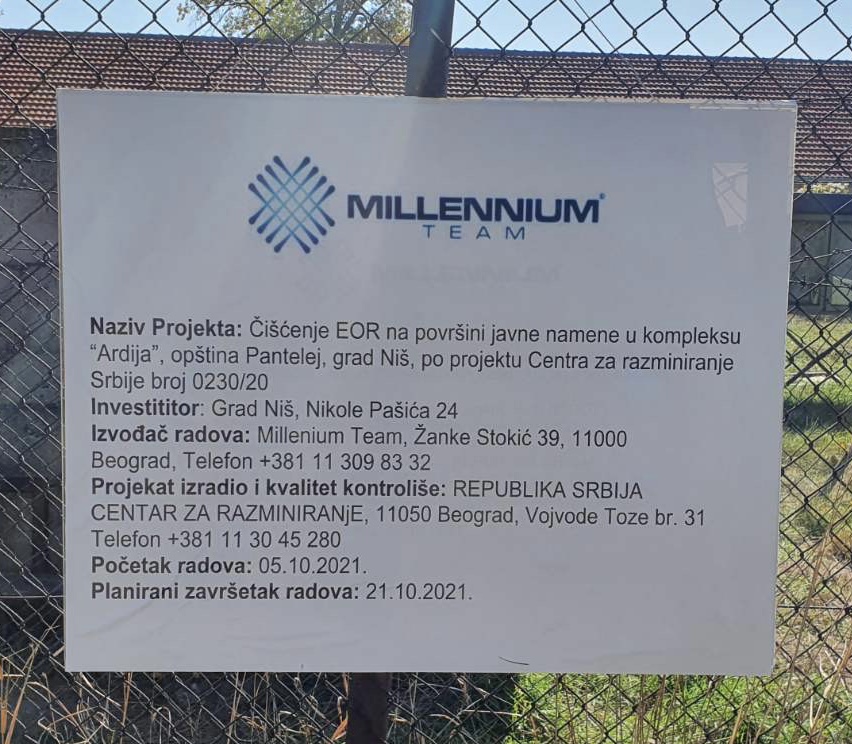 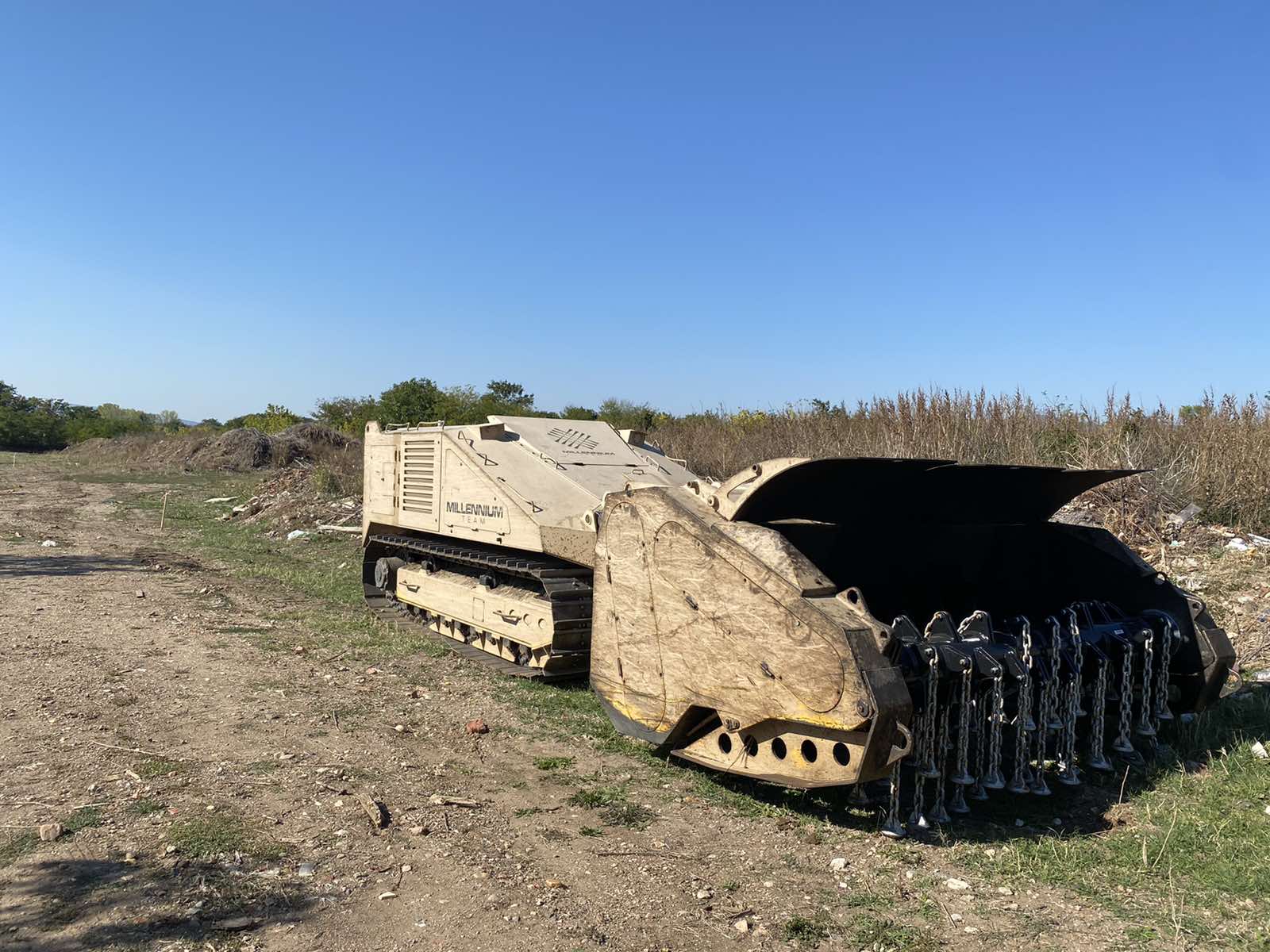 Upon completion of ERW clearance form this site, danger ERW pose for the safe execution of construction works will be eliminated.