GICHD Study on Difficult Terrain in the Balkans 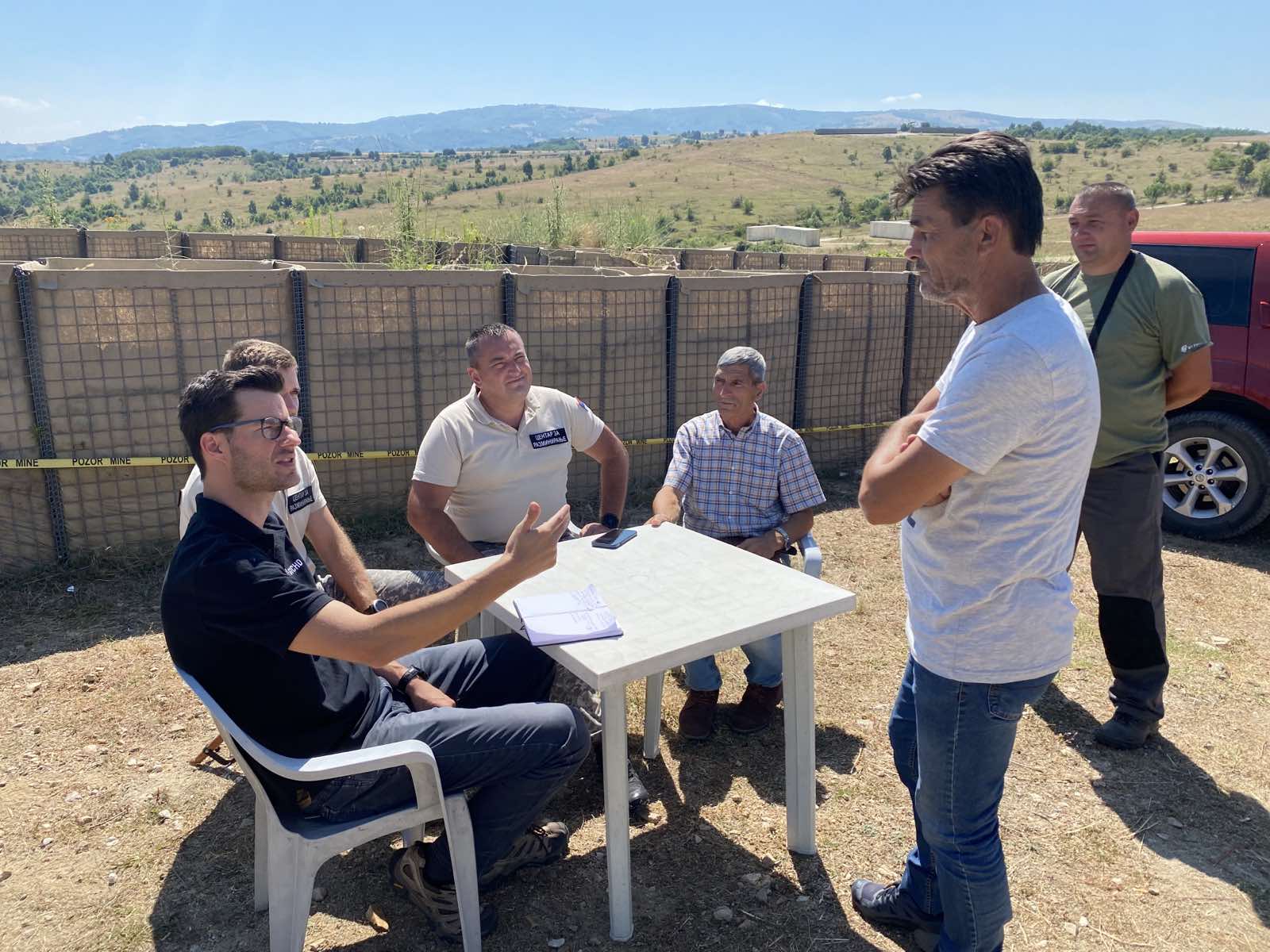 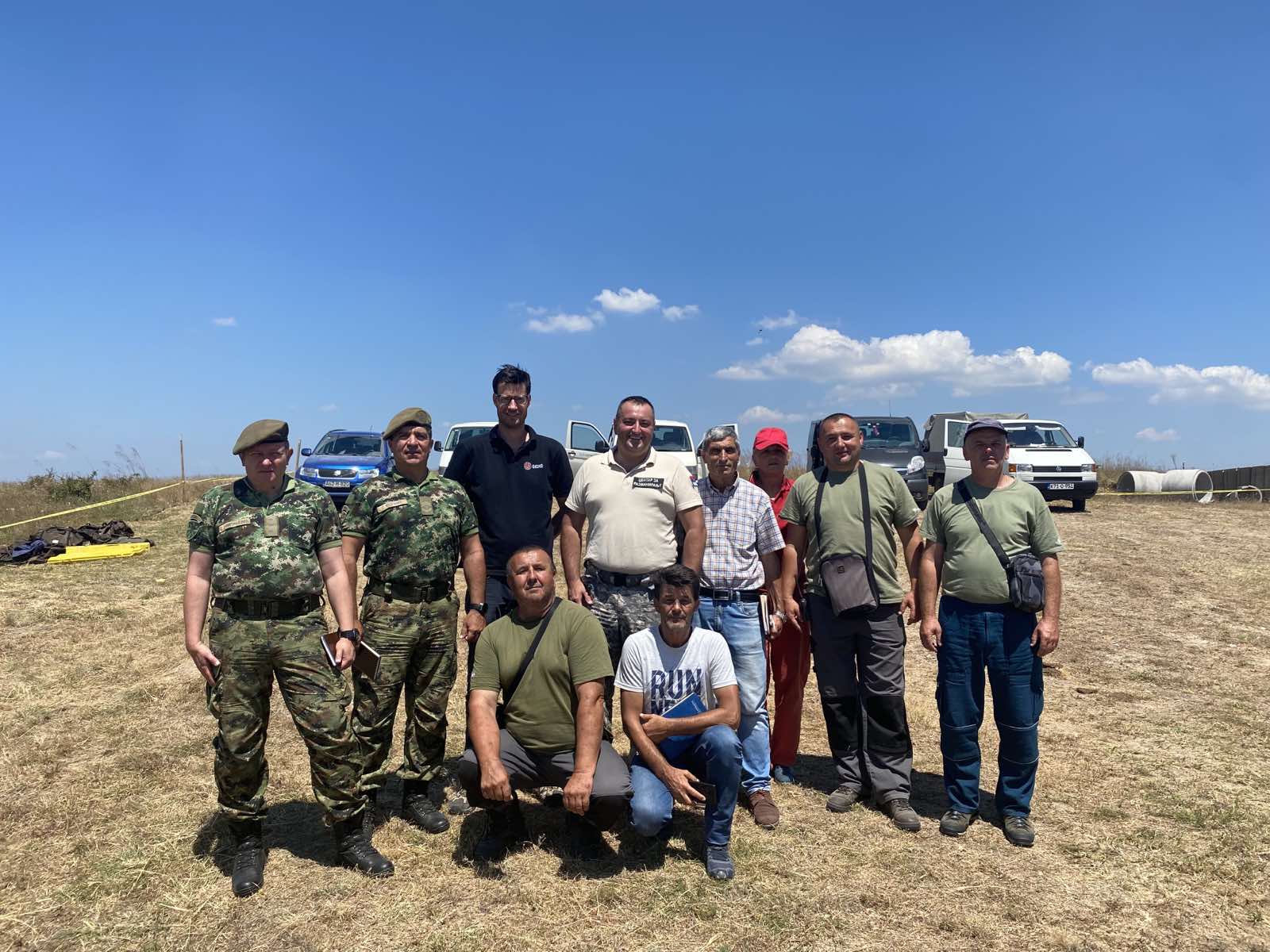 During the week of 4-9 July 2021, as part of the Study conducted by the Geneva International Center for Humanitarian Demining (GICHD) on the difficult terrain in mine action, which focuses on the countries in the Balkans, the GICHD representative had the opportunity to visit "difficult terrain" in Serbia, together with the representatives of the Serbian Mine Action Centre. 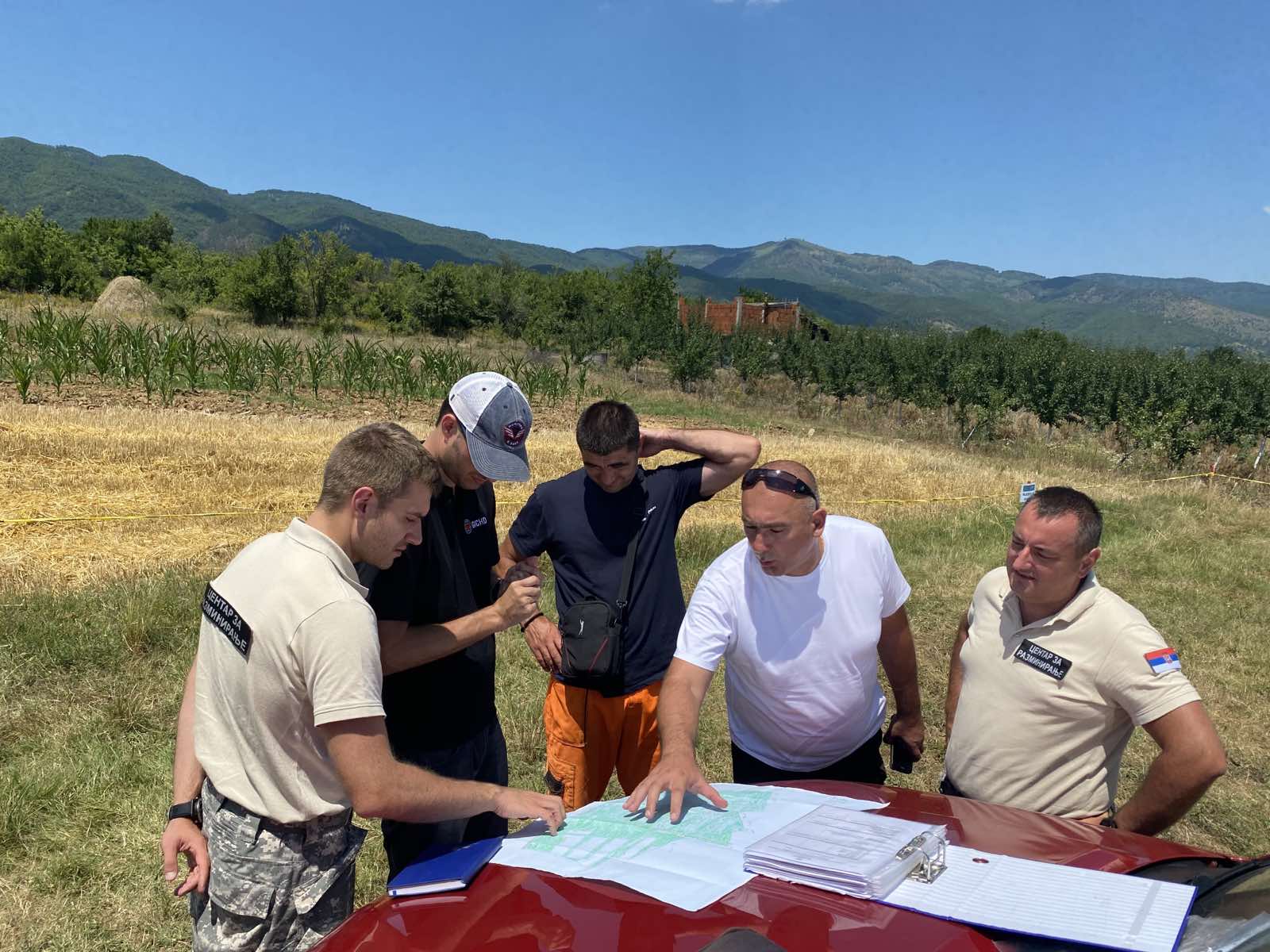 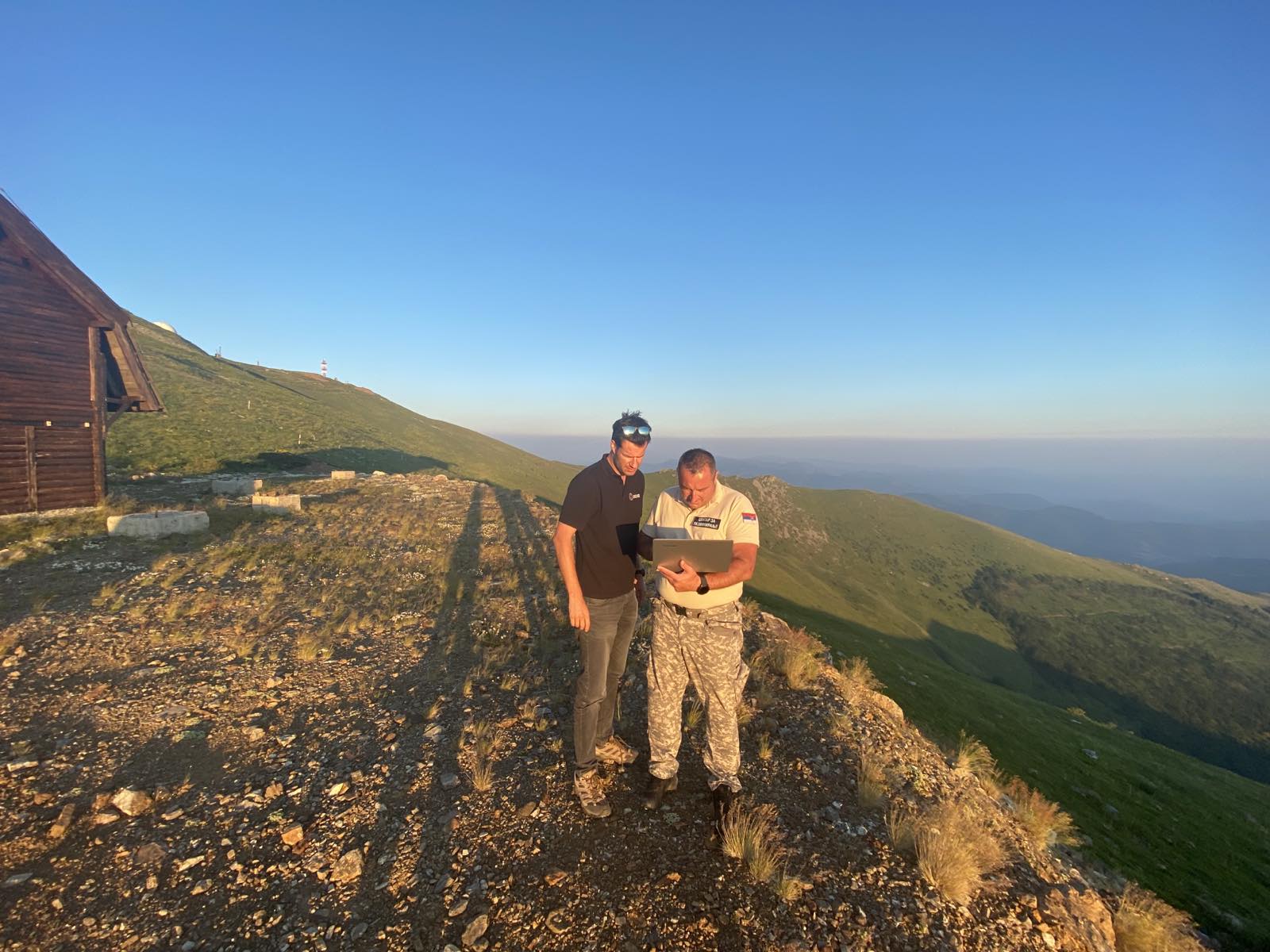 The primary objective of the study is to support national authorities in their efforts of remediating explosive hazards contamination, and returning land to safe and productive use in ‘difficult terrain’. 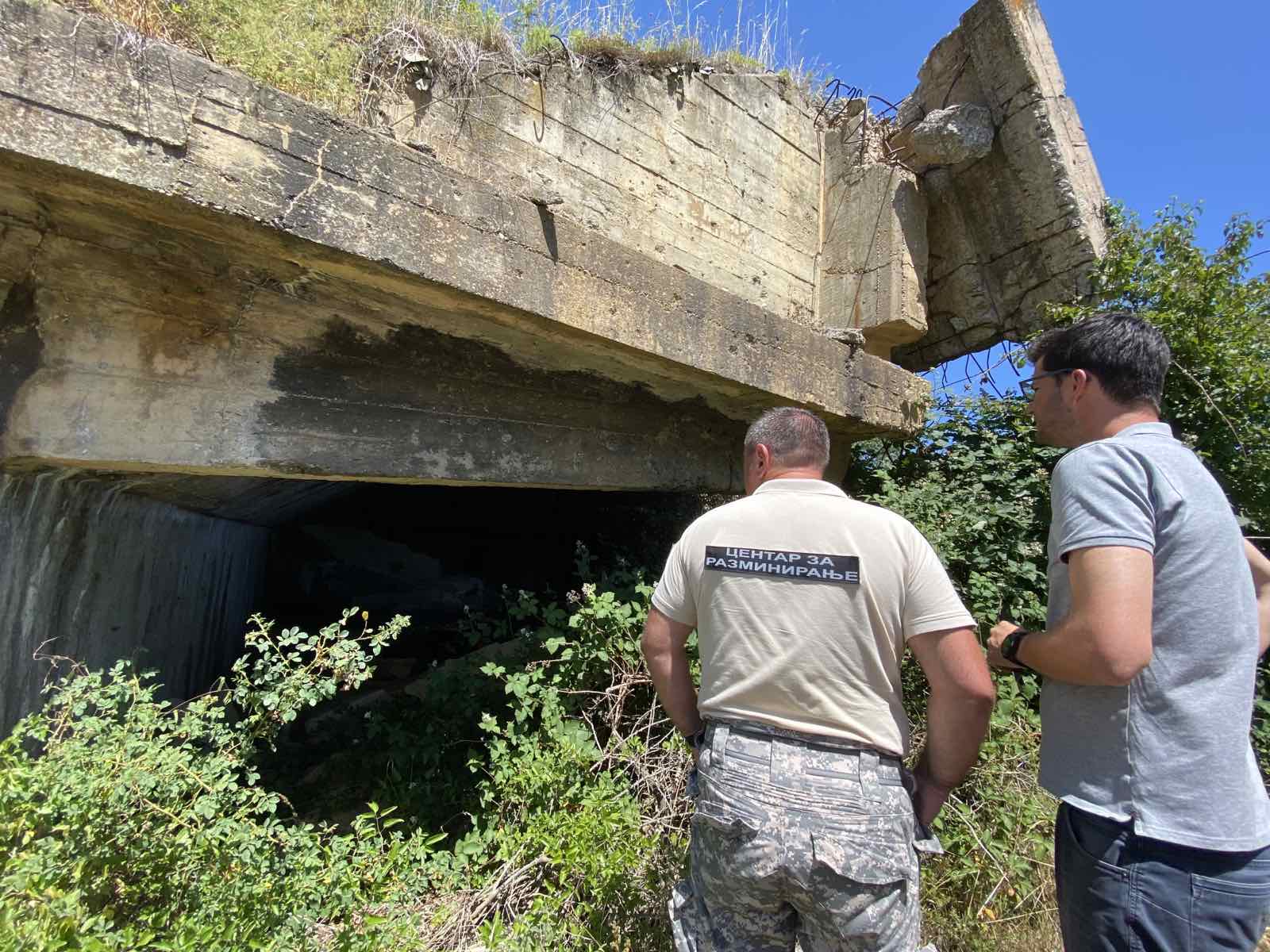 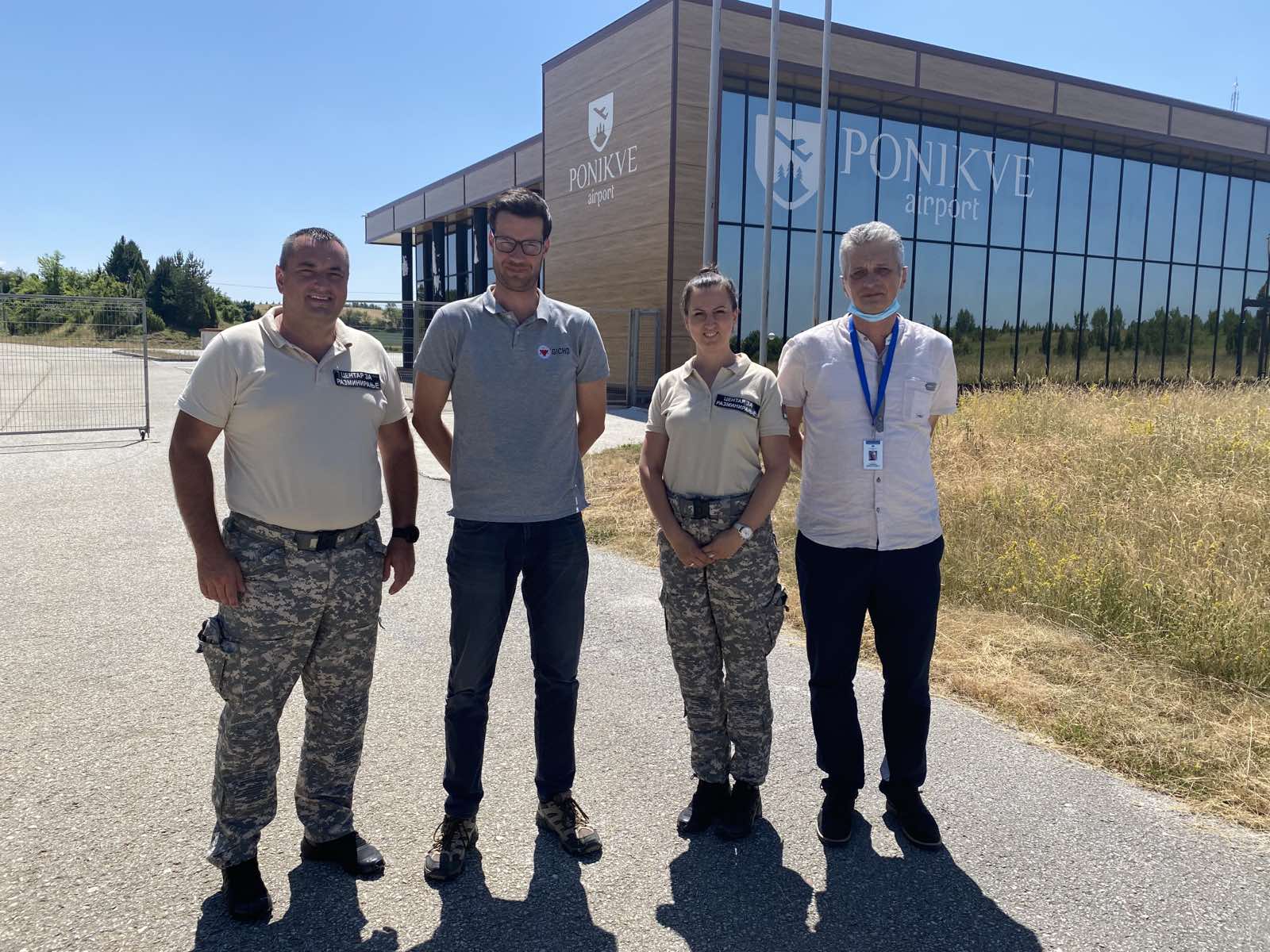 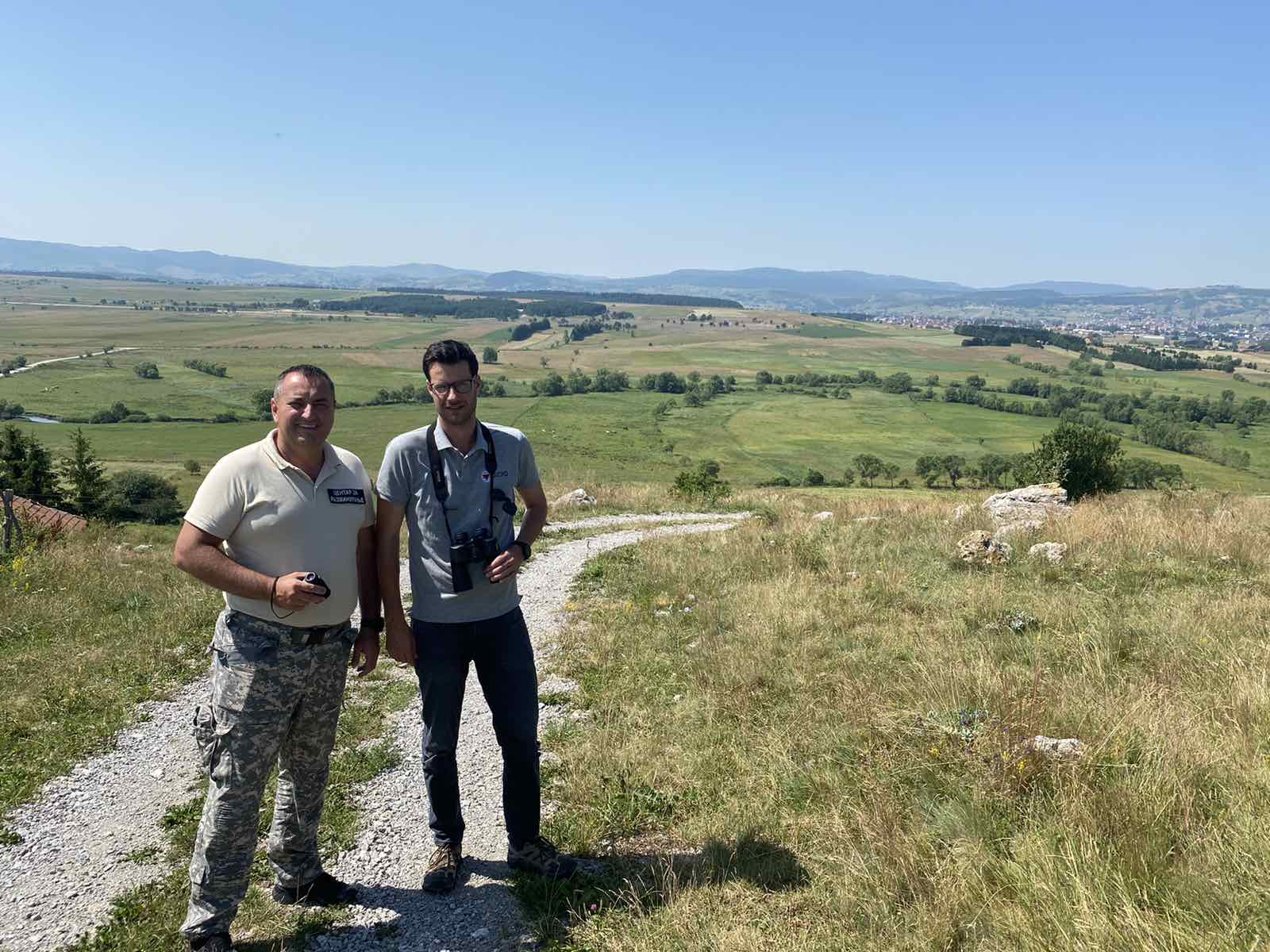 On the first day, the GICHD representative visited the expanded business capacities of the SMAC, i.e. training ground and classroom equipped with a large number of exercise ordnances, and then the following sites where he had the opportunity to talk to operators, as well as to representatives of local authorities and find out about their experiences and expectations: Prahovo - underwater site on the Danube river - sunken German Second World War warships, Bujanovac – site of cluster munitions clearance project which is in progress, Kopaonik Mountain – sites where cluster munitions clearance has been completed, Sjenica – sites contaminated with cluster munitions and aerial bombs remaining from the 1999 bombing, Užice - Ponikve Airport - site bombed in 1999, where cluster munitions were cleared in one part of the area in the previous period, but there are still areas contaminated with ERW. 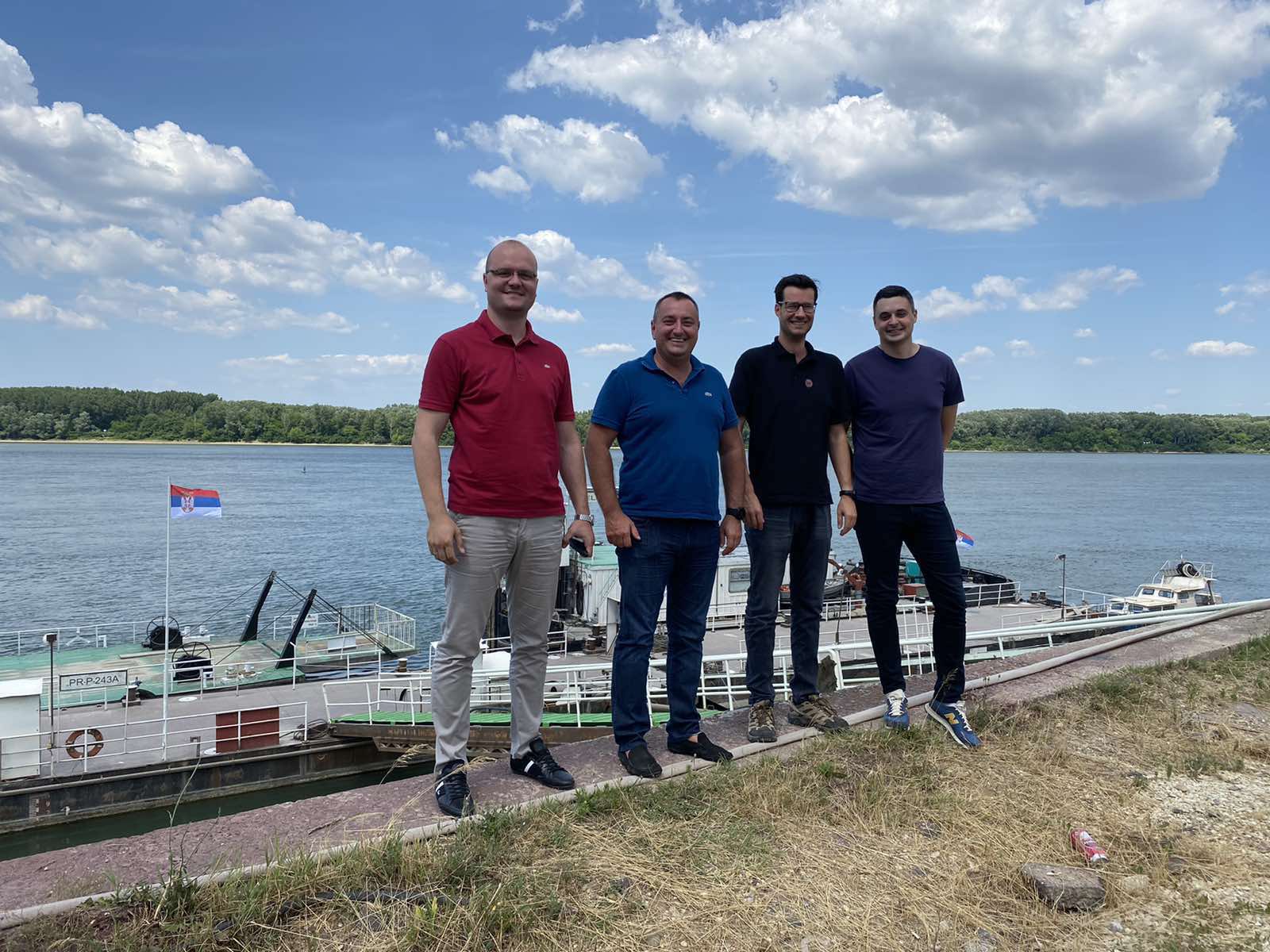 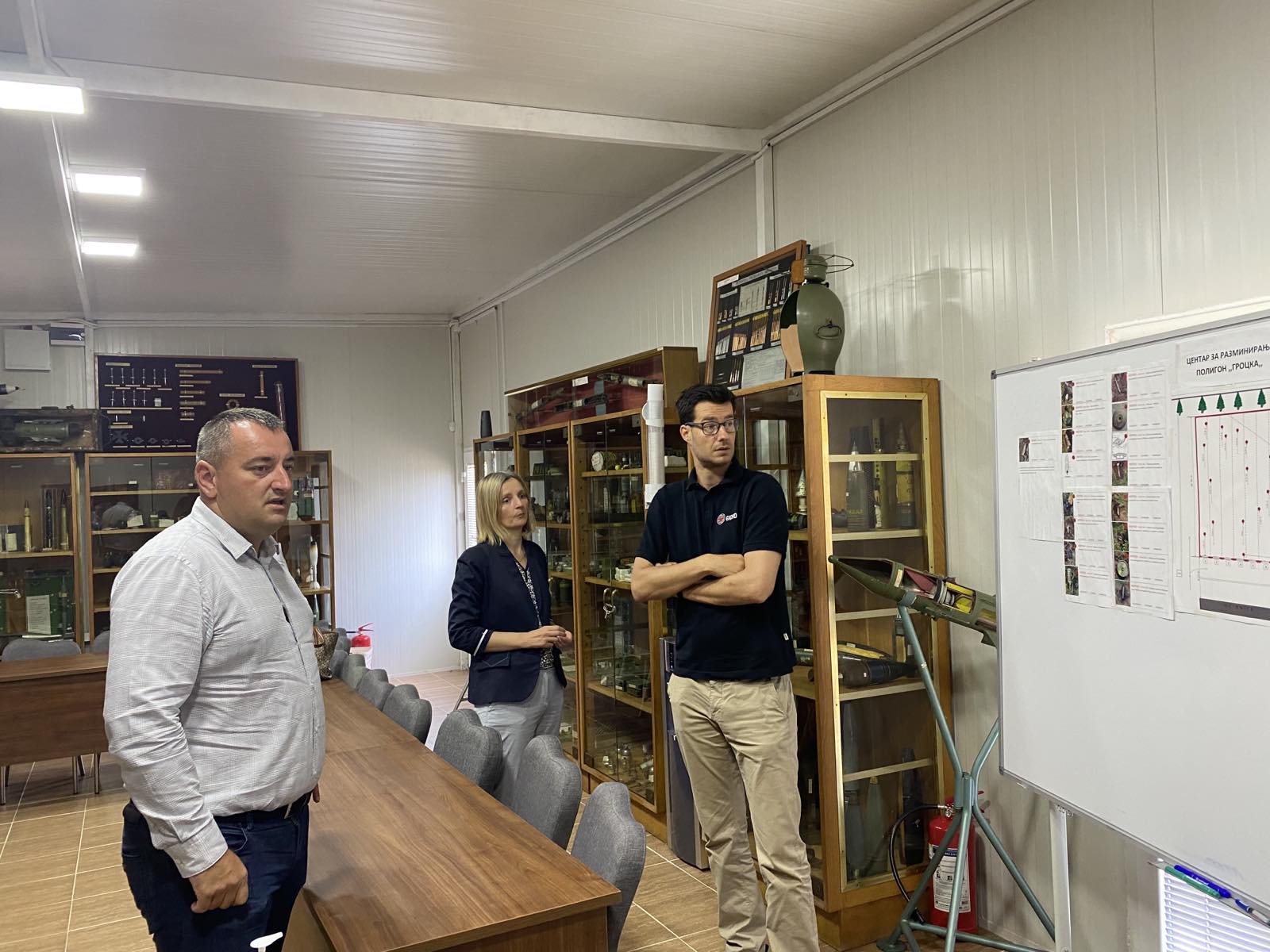