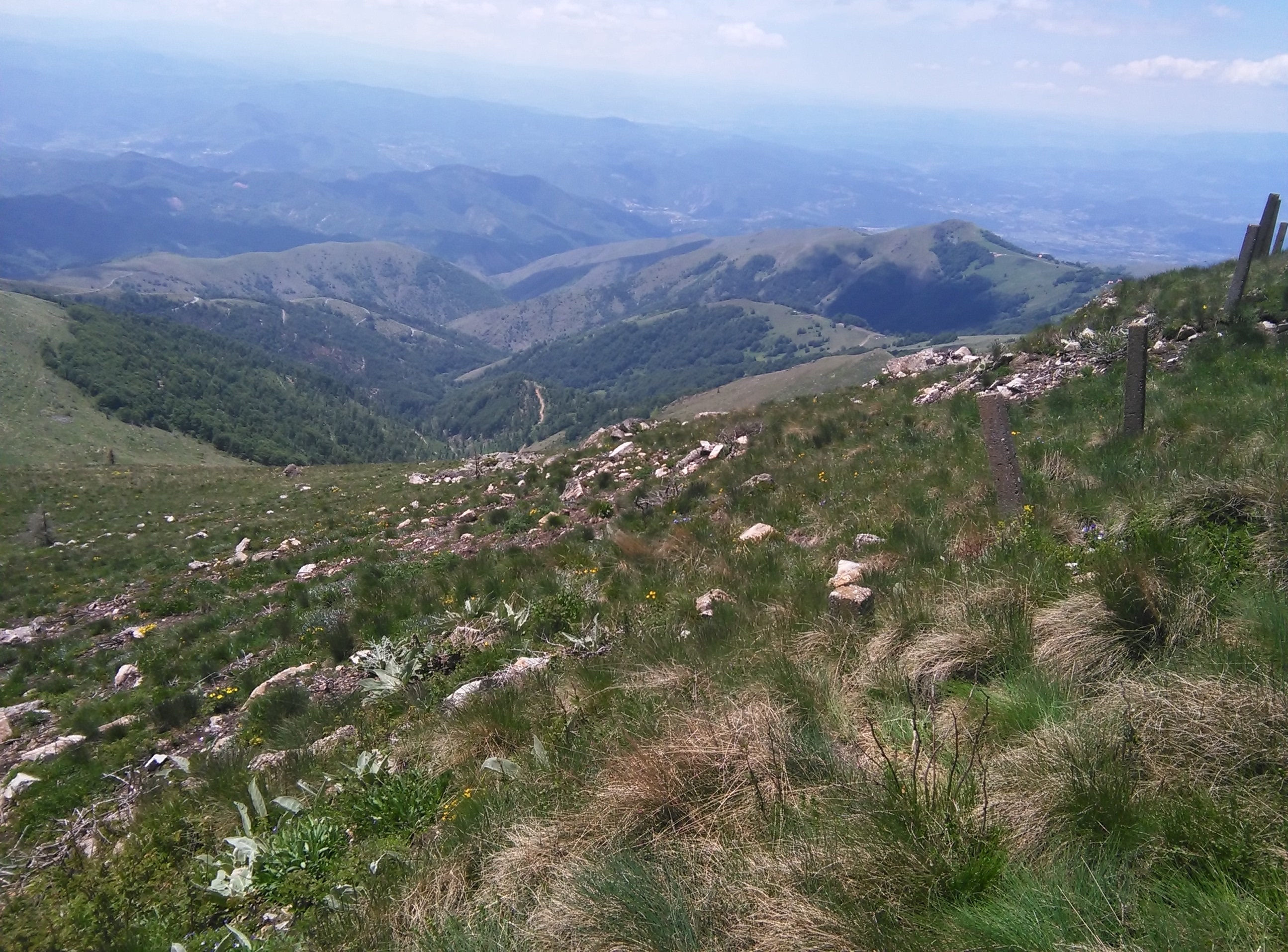 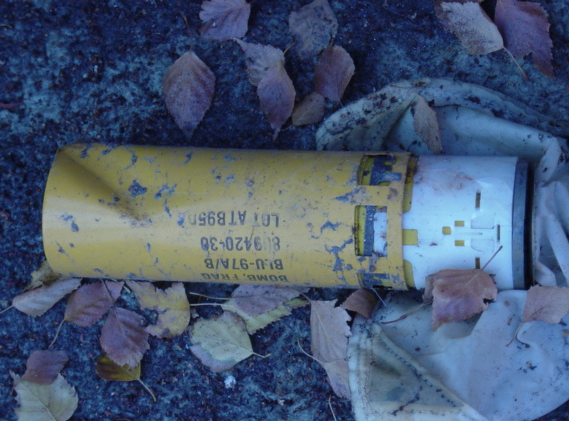 The first clearance operations of the sites contaminated by cluster munitions on the Kopaonik Mountain began in April 2005. As of the end of 2020, 10 cluster munitions clearance projects were implemented, i.e. the area totalling 2,368,834 sqm was cleared in accordance with the International Mine Action Standards (IMAS) and handed over for safe civilian use.

The projects were developed by the Serbian Mine Action Centre (SMAC), while the implementation of field operations was financed, through ITF Enhancing Human Security, by the donations of the US Government, as well as the donation of the Government of the Republic of Serbia. 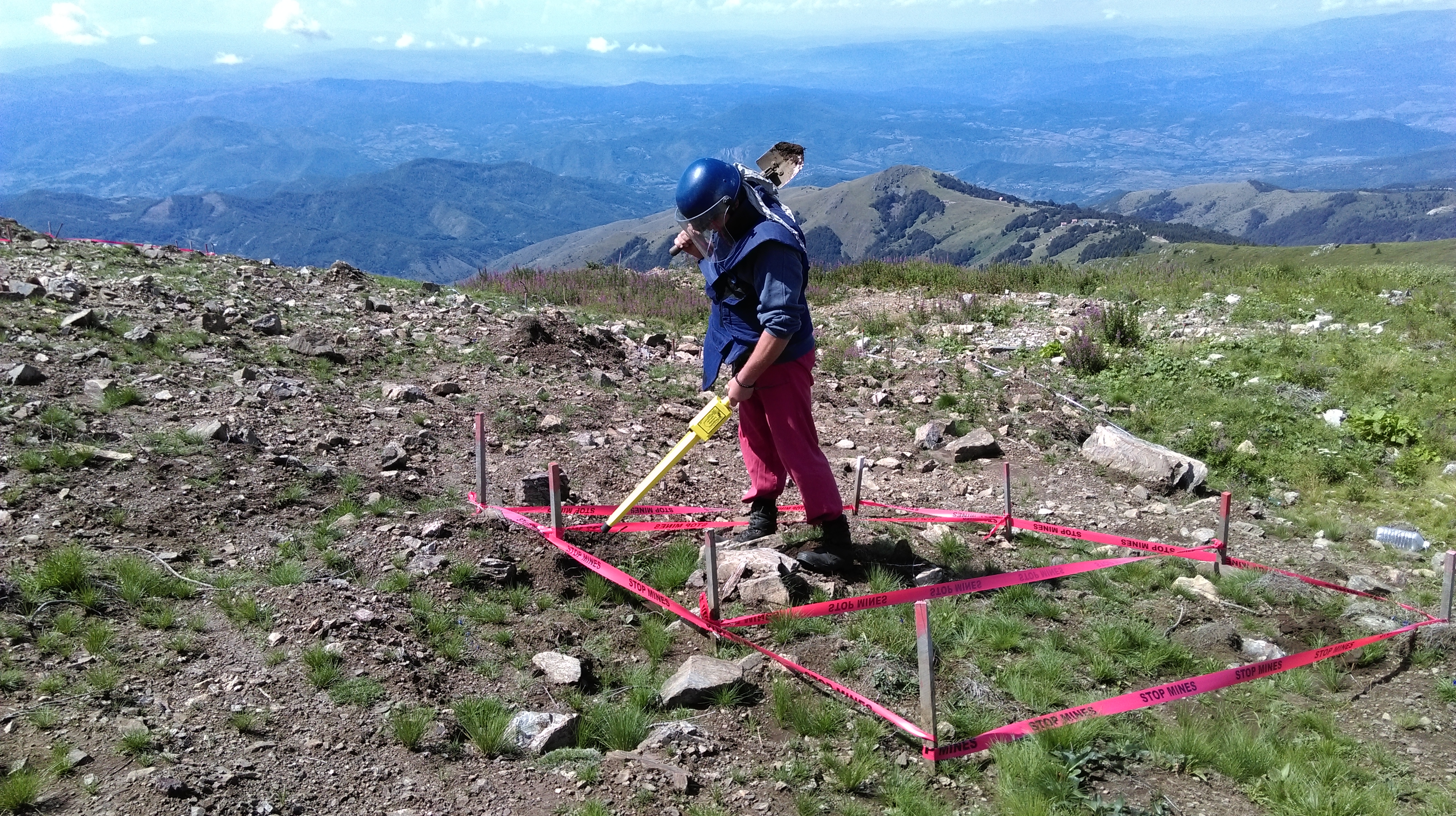 117 pieces of cluster munitions were found and safely destroyed, as well as 4 mines and 154 pieces of unexploded ordnance.

Based on available data, there are no more areas suspected to be contaminated by cluster munitions.

By clearing unexploded cluster munitions from this area, the danger it posed to people and the environment was removed, conditions were created for the reconstruction of the Sports and Recreation Center "Kopaonik", construction of hotel facilities, roads, as well as the ski paths and new modern cable cars.

All this contributed to the increase of safety of all visitors of the Kopaonik National Park, as the largest tourist centre for winter sports in Serbia. 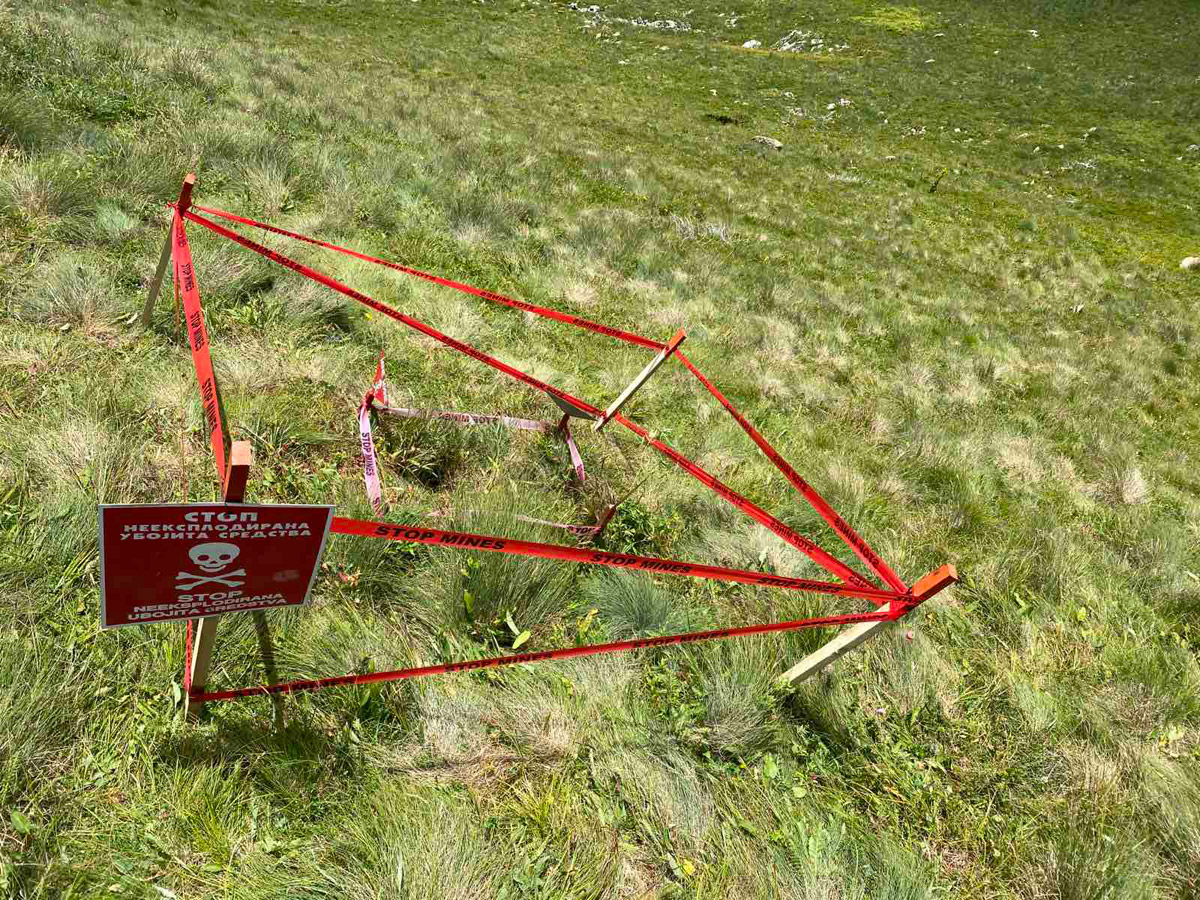 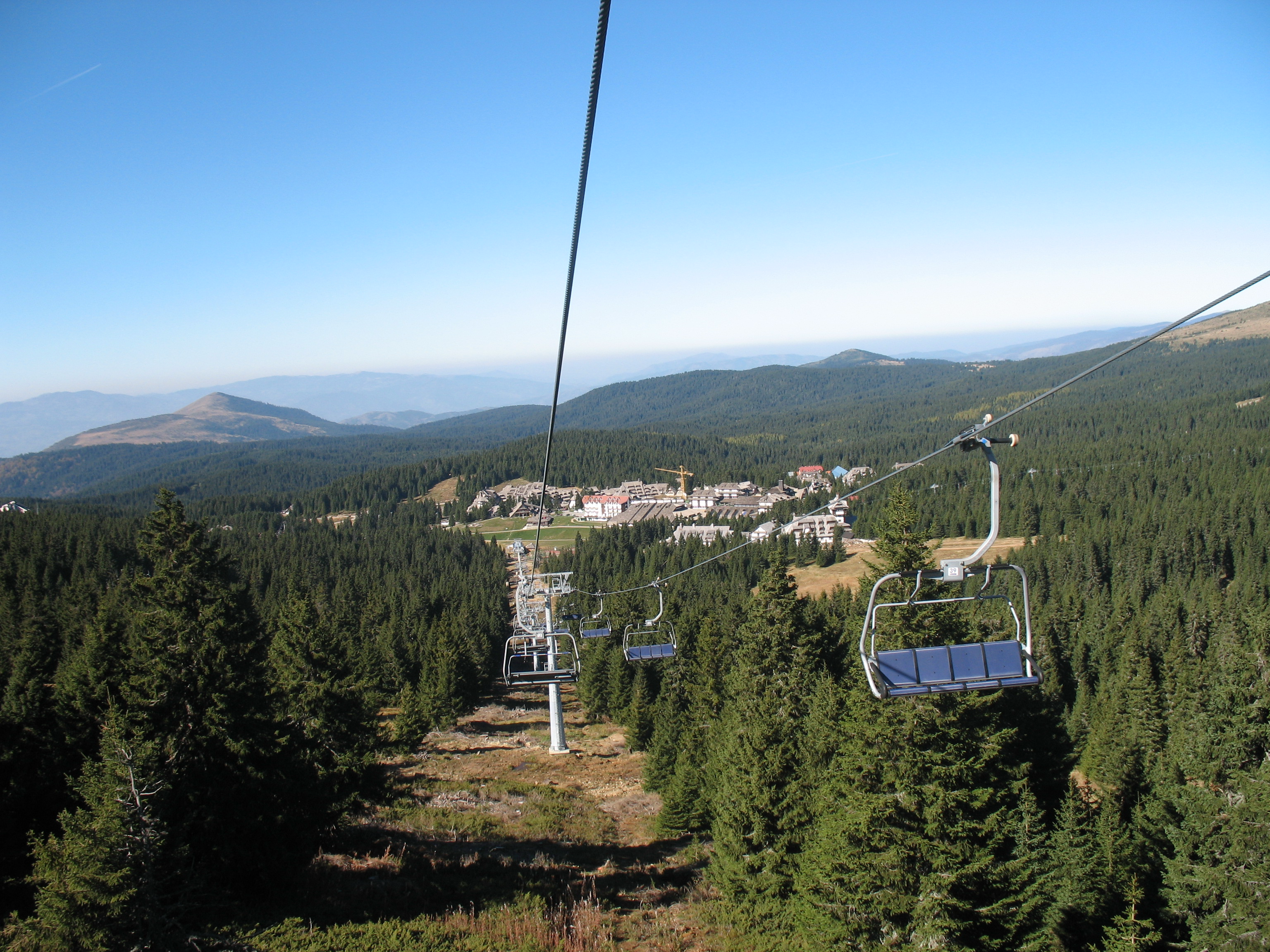 SMAC would like to thank the US Government, the Government of Serbia, as well as ITF, which were among the first to recognize the importance of removal of unexploded cluster munitions from this area and which provided financial support for the implementation of cluster munition clearance projects.

We would also like to thank demining organizations and deminers who participated in the implementation of filed operations and whose contribution is invaluable, especially when taking into account the severity and specificity of work conditions – heavy cluster munitions contamination, inaccessibility of the terrain, unfavourable climatic conditions.

Below are links to ITF announcements on this occasion: