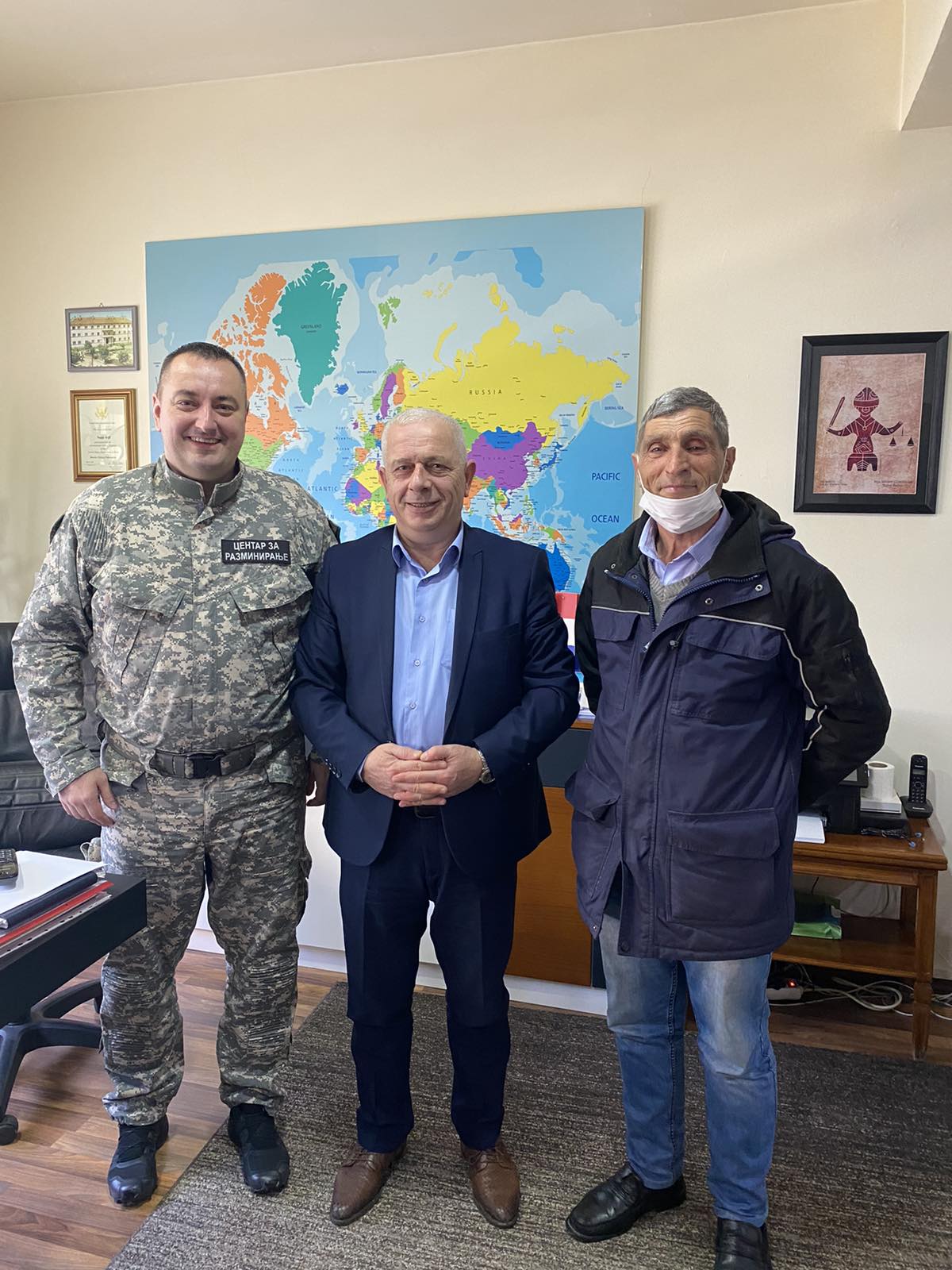 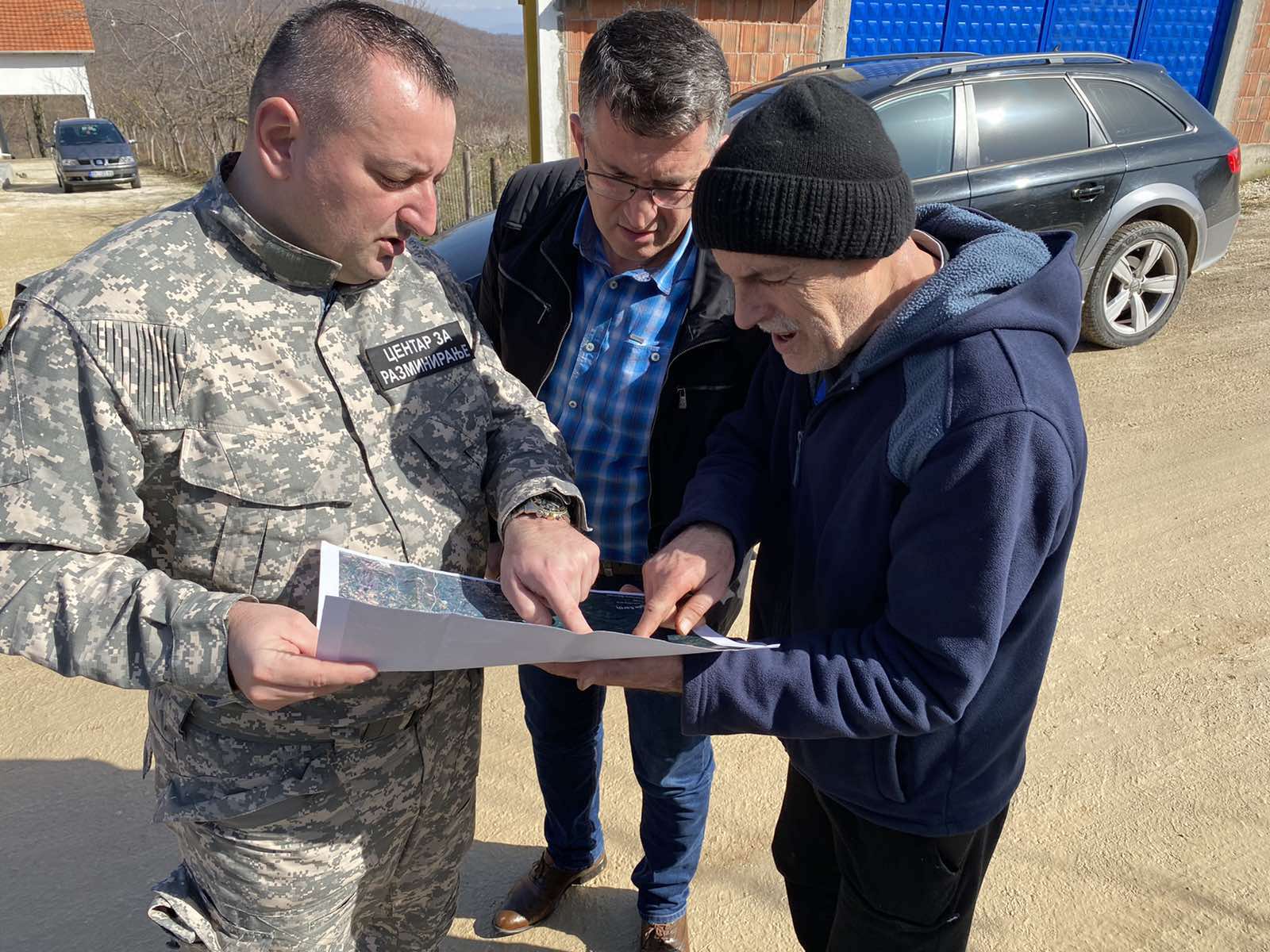 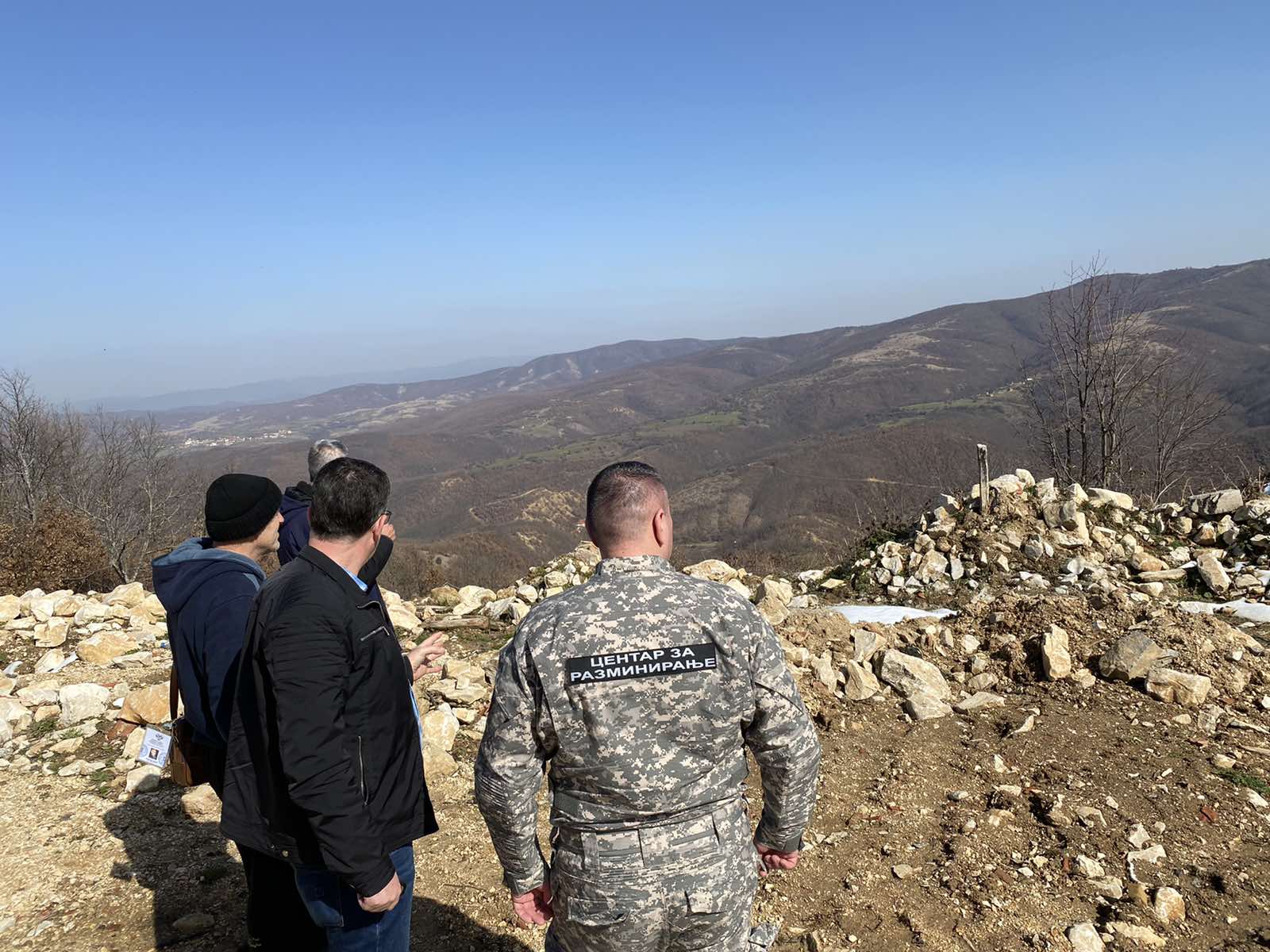 On the same day, SMAC represntatives met with the President of the Local Community of Ilince in Preševo and Head of the Emergency Management Defense and Preparation Service, Mr Nedžmedin Ahmadi, to visit some of the sites in this Municipality, too.